It is stated in our adoption contract that if an adopter of a CCR cat is no longer willing or able to care for it, the adopter must contact us so we can make arrangements to receive the cat back from him/her.

When we hear of people giving away kittens “free to a good home”, we find such an advertisement very depressing. We would much prefer it if these kittens were taken to an organization that accepts owner-surrendered tame cats and has them sterilized before placing them up for adoption. Free-to-a-good-home kittens can so easily end up in the hands of snake owners who want snake food, or dog-fight organizers who want bait. Yes, that is a gruesome reality right here where we live. An alternative and likely possibility is that the kittens will be adopted by people who are unable to afford the adoption fee of a cat from a rescue organization (which is what it is to cover the cost of the spay or neuter), and they will not have money to get the kitten sterilized, and the kitten will very quickly reach reproductive age and – one way or another – will create more kittens that the cat’s owner also cannot afford to sterilize, and then those offspring go out into the community as free-to-a-good-home kittens as well. This cycle becomes difficult for the cats who are strained with repeated pregnancy or regular fighting, it becomes difficult for the households that quickly fill up with cats they cannot afford, and it becomes a high-risk scenario for those cats and kittens to – one way or another – trickle into the feral cat population and then increase its numbers. 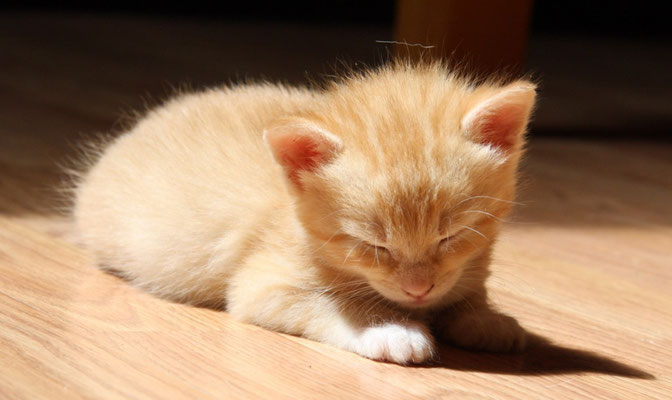 All donations of $20 CAD or more will be issued a tax receipt if the donor provides his/her full name and address.